I help companies develop software products and make technical decisions, working with stakeholders and developers in the design and implementation of software applications, taking ideas from conception to production and successful execution.

I have several years of experience working with startups, agencies and established companies developing web and mobile applications with a focus on FinTech and Blockchain in the recent years. I provide technical insight in support of strategic decision making and oversee execution from prototype to production. I enjoy end to end hands-on programming, infrastructure and reliability engineering.

In 2007 I started my software engineering studies at CenfoTec University in San José where I discovered my passion software product development and the potential of the web platform.

In 2009 I got my first job as web developer building WordPress sites and about a year later I was hired as UI Engineer for americanexpress.com.

In 2010 I started Costa Rica JS, a meetup group in San José for people interested in JavaScript. At the time Node.js was starting the get traction and SPA frameworks where blooming. Today the Costa Rican JS community is the largest meetup in Central America with more than 2000 members. 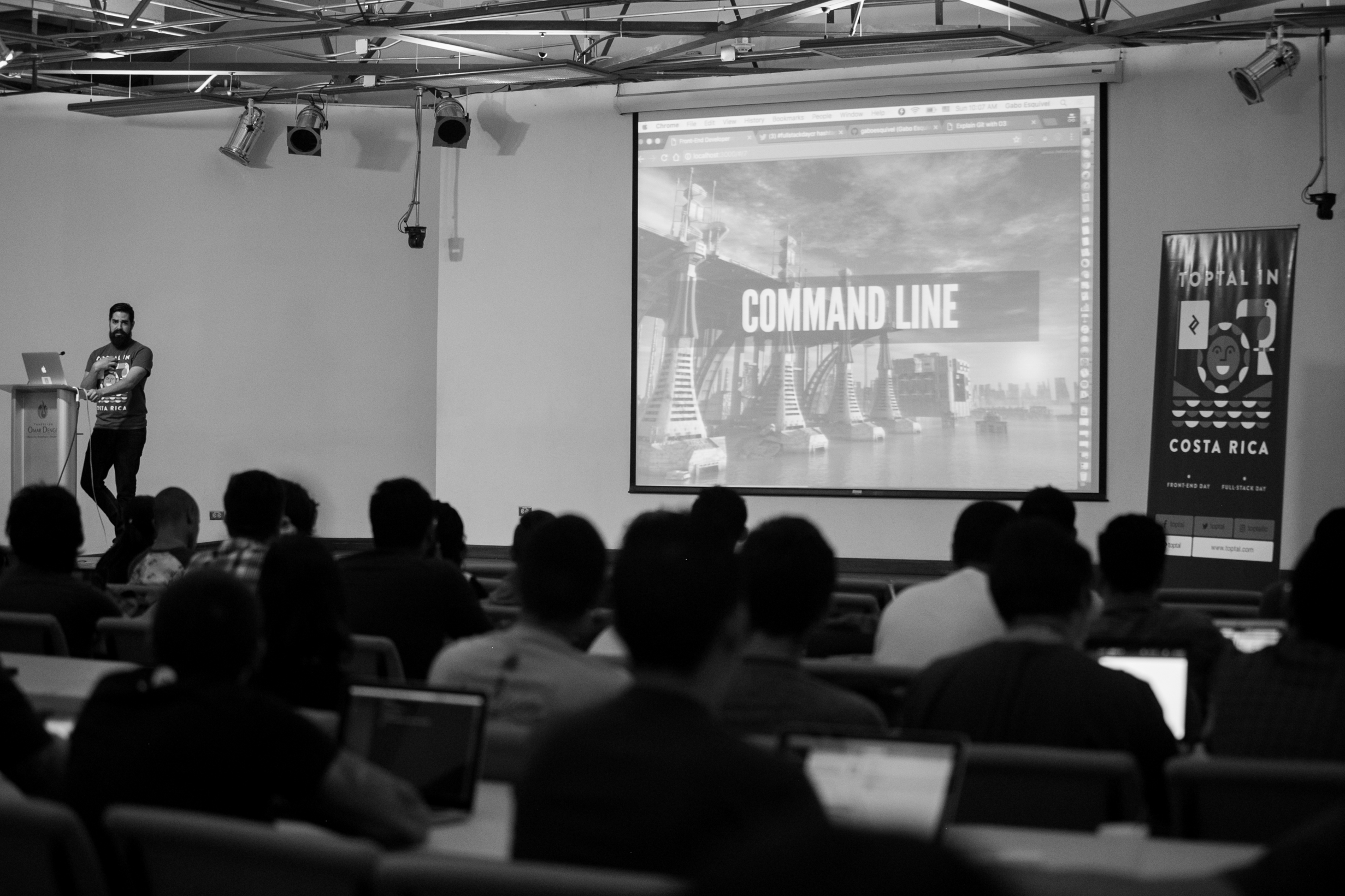 In 2011 I started to work independently as a freelance developer and during the years I have had opportunity to collaborate on many different projects and played several engineering roles.

In 2017, I joined the neo-bank startup Wink as architect and led the formation of the team and the development of the first version of the app.During my time working at the bank I was doing a lot research on financial technologies and I discovered blockchain technology and bitcoin. I immediately saw the potential of the Web3, the internet of value and ownership, so I started to go down the rabbit hole. The same year I co-founded BlockchainCR, a community hub for studying and promoting blockchain technology and decentralized applications in Costa Rica and I joined the a Knowledge team to develop the token and applications for their ICO.

In 2018 I joined EOS Costa Rica as a lead engineer to run infrastructure and develop smart contracts for EOSIO networks.

Later in 2019-2021 I worked for several dapps including Emanate, Sense Chat and Bitcash. 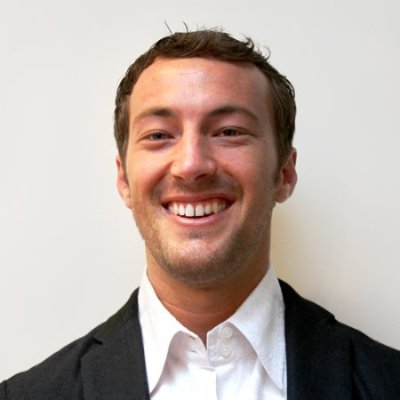 Gabo is great! Honestly I can say that he has a rare breed of technical expertise and leadership.

He's the rare sort who is a natural born leader who also knows his code! I'd look forward to collaborating with Gabo anytime. 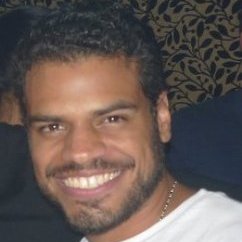 He is one of the few that can very accurately estimate duration. Gabo is courteous, intelligent and resourceful. 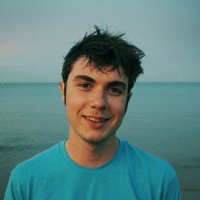 Gabo never ceased to impress us with his spotlessly clean code and helpful documentation.

Gabo is a really talented and forward-thinking developer. He excels at working on awesome interfaces and also the back-end.

Gabo has the rare ability to solve problems that have left other developers scratching their heads. 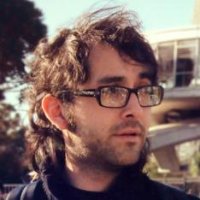 Gabo is a top developer and a natural leader. Working with him is a great experience, he has an excellent attitude for solving problems. 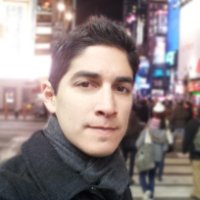 He’s a great team player and he always keeps a positive attitude even in the most difficult and stressful of situations. 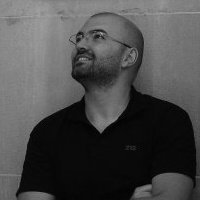 I was very pleased working with him, he took the lead in many areas and became the lead developer in a very short period of time.

He is a smart and dedicated person who has passion on what he does. Gabo is an important and valuable asset to any team. 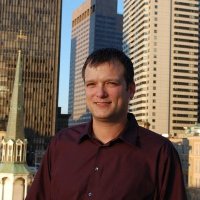 Gabo is an amazing developer. He’s up to speed on all of the latest tech and matches his technical skills with "can do" personality. 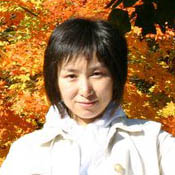 He always thinks about how to do things better, and has a lot of great ideas. It’s very fun working with him. I highly recommend Gabo. 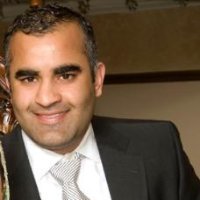 He is hard working, diligent and takes the time and effort to truly understand systems and the best method for implementation. 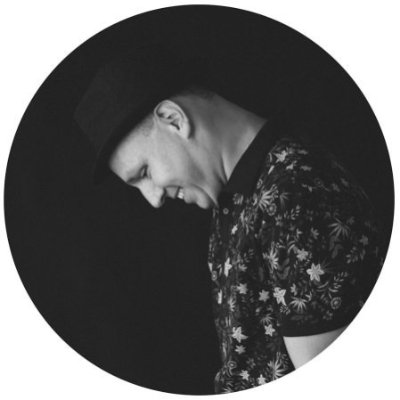 Gabo is a proactive and efficient person, ready to do his work on time and with excellence. Excellent professional and great companion.